Chain Sumeragi (チェイン・皇（すめらぎ）, Chein Sumeragi) is an ‘Invisible Werewolf’ and a member of the ‘Werewolf Bureau’ that was assigned to Libra.

While diligent in the field, she can sometimes come off as cruel or indifferent towards others, such as when she seemingly ignored Leo when he was being mugged, only to win his earning back later.

Despite this, she can also be quite sadistic, often causing physical harm to others, usually Zapp, with whom she doesn’t get along. However, she does show some protectiveness towards her friends, as shown when she refused to give her friend Angelica’s phone number to Zapp who kept pestering her. 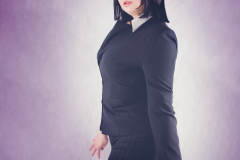 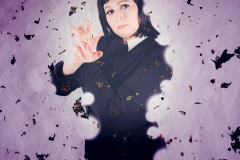 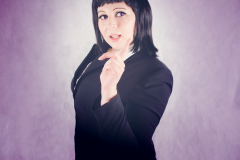 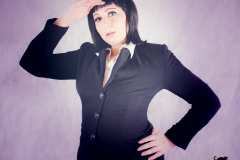 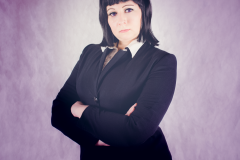 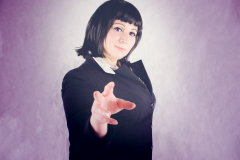