Irina Jelavić (Serbian: Ирина Јелавић) is the English teacher of Class 3-E of Kunugigaoka Junior High School and a professional hitwoman hired by the government to assassinate Korosensei.

At first, Irina was shown to be cruel, calculating, an arrogant person with little regard for the students of Class E (earning her the nickname “Bitch-sensei”). Because of her high hit count and model-like appearance she is a confident woman, experienced, and has been described as giving off a mature, black widow vibe by her students because of such.

Though these are all traits she carries, in actuality once her cover has been completely shattered she is shown to be childish, immature, and has a lack of social understanding. Underneath her confidence is insecurities she has carried with her since childhood and a surprisingly humble person who can be earnest. She’s not the type that easily gives up and because of her young age connects well with her students once she gets past her ego. It is because of these students that she becomes “soft”, showing that she is not as hard-edged as she may come off.

In assassinations, deceiving people with your language is also a necessity.” 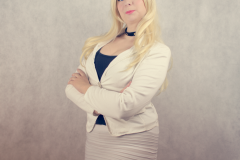 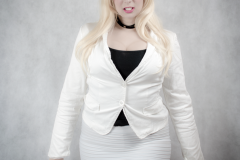 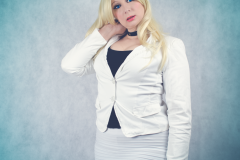 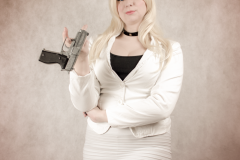 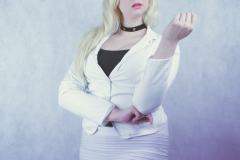 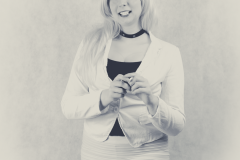