Kimiko Tohomiko is one of the Xiaolin Monks and the Xiaolin Dragon of Fire. Along with the other warriors, she helps fight evil and collect Shen Gong Wu around the world. Her Wudai Weapon is the Arrow Sparrow. Her signature Wu is the Star Hanabi.

Despite being a docile and rational person most of the time, befitting her element, Kimiko possesses a hot-head fiery temper. Often letting her pride and anger blur her better judgment, Kimiko sometimes takes unnecessary risks to prove herself. Kimiko is a kind and sweet girl; however, she gets furious easily. She doesn’t give up easily, either, and can take some extreme attitudes when not controlled. She is also a good friend; however, she can sometimes control the boys of the group because she is the only girl. When she turned evil with the Yang Yo-Yo, she had bright red eyes. Kimiko has also shown to share a strong bond with her father.

Don’t mess with the monk! ” 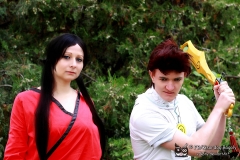 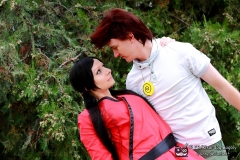 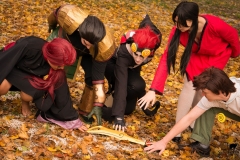 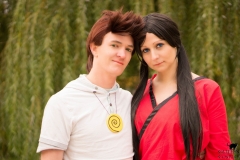 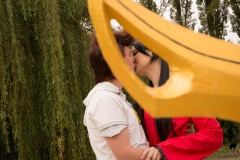 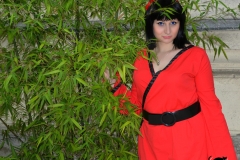 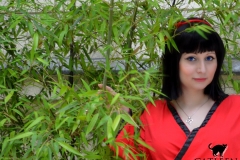 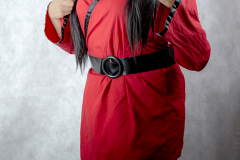 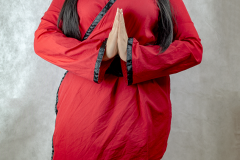 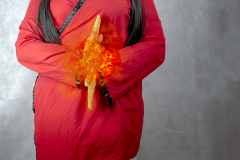 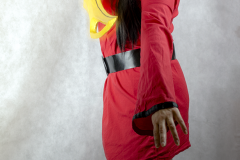 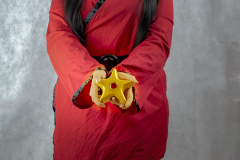 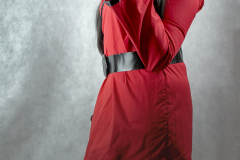