Mai was the daughter and eldest child of Ukano, the former governor of New Ozai, and his wife, Michi. During the last year of the Hundred Year War, she became one of Princess Azula’s main allies, and therefore one of Team Avatar’s greatest foes, as well as Prince Zuko’s love interest once he returned to the Fire Nation. As one of the most privileged girls in the Fire Nation, she attended the Royal Fire Academy for Girls and became a friend of Princess Azula and Ty Lee at a young age.

Mai was exceptionally proficient at throwing stilettos, a self-taught skill she developed out of boredom. Using small knives similar to ninja shuriken and spring-loaded stiletto holsters concealed in her robes, she was capable of besting numerous benders at once, despite not being a bender herself. She was recruited by Azula along with Ty Lee to capture the Princess’s brother and uncle, as well as the Avatar and his friends.

Mai outwardly resembled an impassive and apathetic teenager. A victim of her father’s political aspirations since early childhood, Mai confessed she got anything she wanted from her parents so long as she was quiet, well-mannered, and perfectly behaved. This had a profound effect on her personality, as it was deeply ingrained in her to keep all of her feelings and emotions strongly hidden. The only time she was ever seen happy was in the presence of Zuko, whom she loved deeply.

The strength of her feelings toward Zuko was revealed when she saved him from Azula at the Boiling Rock. She confronted Azula, declaring that her love for Zuko outweighed her fear of retaliation. As a result of this betrayal, Azula imprisoned her, along with Ty Lee, who stopped Azula’s attack by blocking her chi. Mai was later released after Zuko defeated Azula and claimed the throne. They restarted their relationship with a kiss before Zuko’s coronation as the new Fire Lord, though Mai broke up with him a year later due to his unwillingness to confide in her, claiming he loved his secrets more than her.

I think it means, I actually kind of like you.” 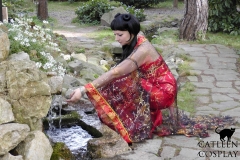 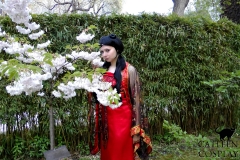 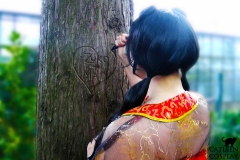 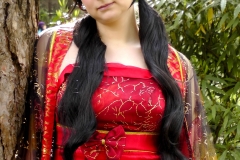 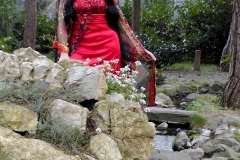 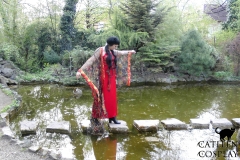 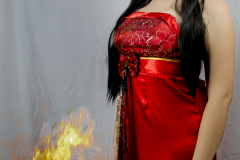 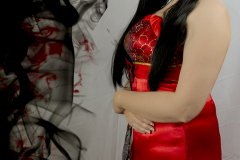 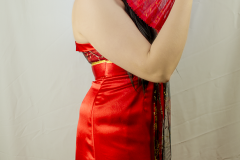 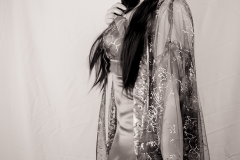 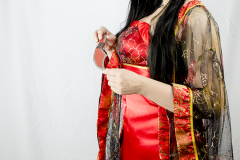 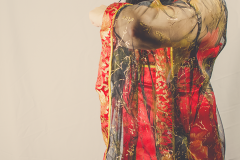 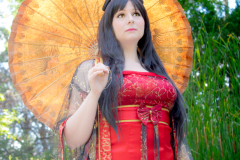 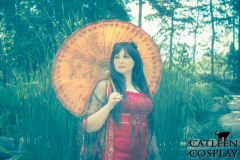