Misa Amane (弥 海砂, Amane Misa) is an up-and-coming model and supporter of Kira who eventually becomes the Second Kira. After gaining a Death Note, she seeks out Kira in order to thank him for killing the man who murdered her family and to offer him her help. Having made the trade for the Shinigami Eyes, Misa learns that the identity of Kira is Light Yagami. After a meeting with Light, she decides to dedicate her life to helping Light however she can, and becomes determined to use her eyes to uncover L’s real name. 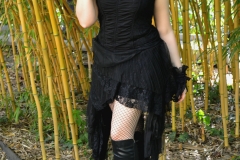 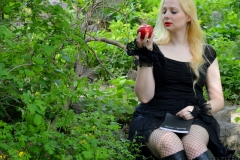 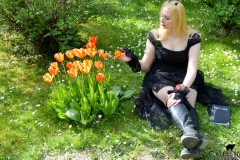 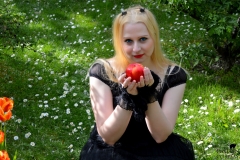 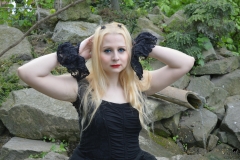 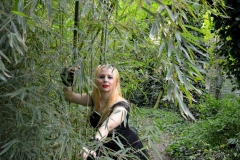 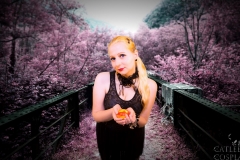 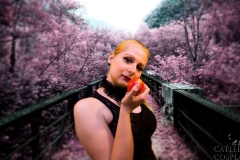 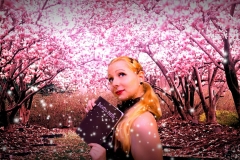 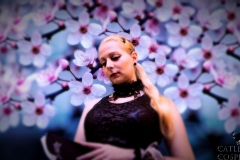 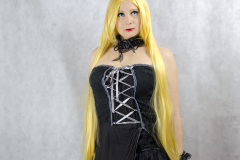 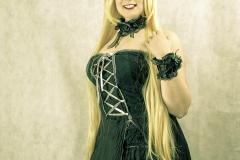 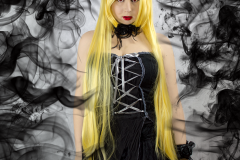 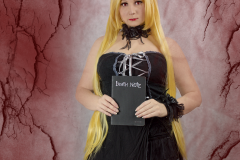 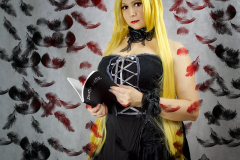 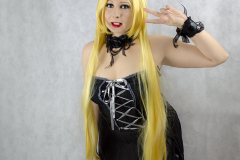 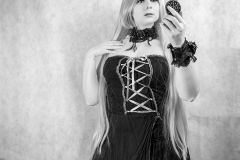 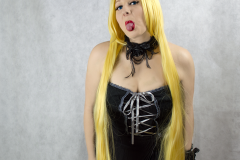 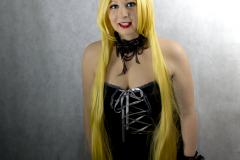