Daphne Greengrass (b. 1979/1980) was a pure-blood witch and a member of the Greengrass family, an old wizarding family, and one of the Sacred Twenty-Eight. She began attending Hogwarts School of Witchcraft and Wizardry in 1991 and was Sorted into Slytherin House. She was in the same year as the famous Harry Potter.

Daphne Greengrass was born to pure-blood wizarding parents in 1979 or 1980. She had at least one sibling, a sister, Astoria, who was two years younger than her.

The Greengrass sisters were raised to believe in the ideals of pure-blood supremacy. Their family was one of the oldest, “truest” pure-blood families in Britain, and were counted among the Sacred Twenty-Eight.

Daphne’s younger sister Astoria eventually married Draco Malfoy, a fellow Slytherin in the same year as Daphne at Hogwarts. She had a nephew, Scorpius, by this marriage.

But you know, happiness can be found even in the darkest of times, if one only remembers to turn on the light.”

It’s still magic even if you know how it’s done.” 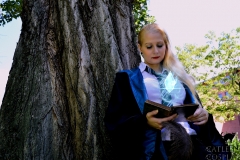 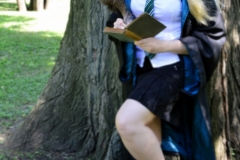 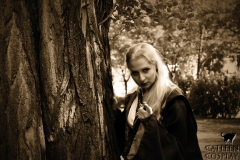 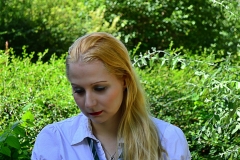 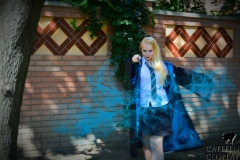 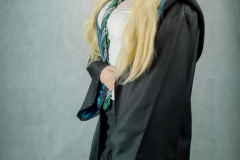 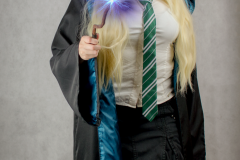 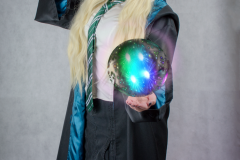 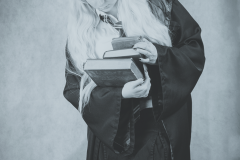 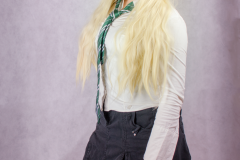 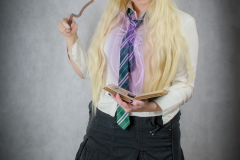 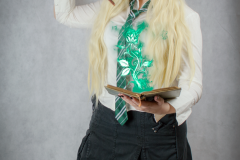 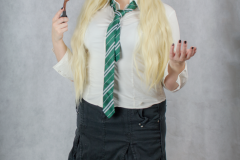 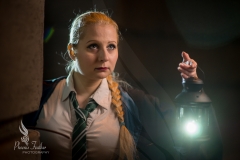 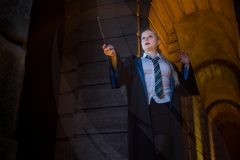 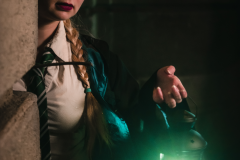 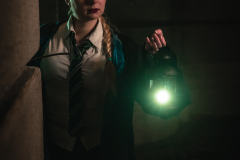 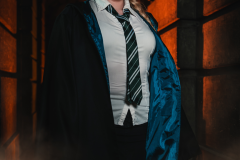 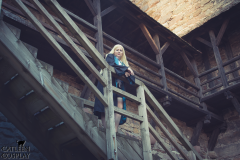 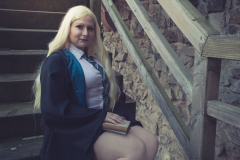 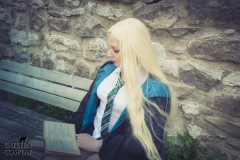 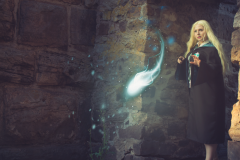 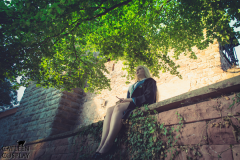 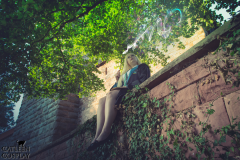