The Other Mother (also known as the Beldam) is a shape-shifting entity that can transform into any mother in order to lure kids into the other world that she has created and eventually keep them captive. In order to entice and lure her victims, she creates beautiful things in the other world that contrast the dull and boring things of the real world. After ingratiating herself with her victim, she convinces them to let her sew buttons into their eyes in order to consume their lives and steal their souls. She appears exactly as the children’s mother, but her true form is tall and lanky, with claws for hands and a face seemingly cracked like porcelain.

So sharp, you won’t feel a thing…” 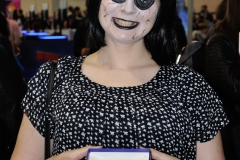 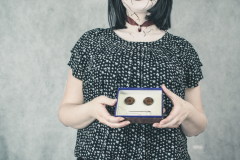 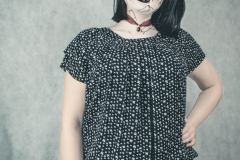 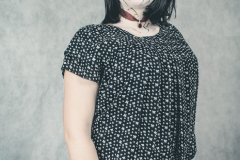