Black Canary was a member of the Justice League after the Thanagarian invasion.

In DC Comics, Dinah Laurel Lance is the second Black Canary. Her mother, Dinah Drake Lance, was the first. While her mother uses an artificial ultrasonic scream, Dinah Laurel has a metagene that is recessive in both of her parents, causing her to have a real Canary Cry. Dinah was trained by League members, including Wildcat, who were old friends of her mother. Despite her mother’s opposition, Dinah took up the Black Canary mantle, operating out of Gotham City with a day job at the family florist business.

The only way out of here is through me. I hope you’re stupid enough to try.” 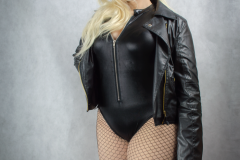 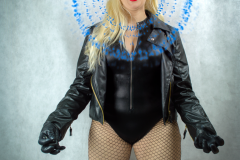 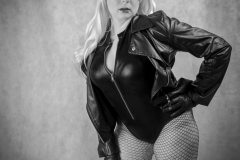 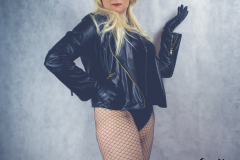 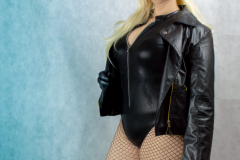 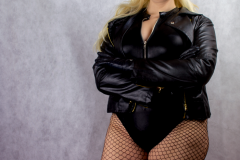