Stephanie Brown was born the daughter of the Cluemaster, one of Gotham City’s third-rate villains. Stephanie’s father spent most of her childhood in prison or away from the family. Though he claimed to be “rehabilitated” upon his return to Gotham, Stephanie was furious to discover that he was actually returning to crime without his need to leave clues behind. She decided something needed to be done. Stephanie tailored a costume for herself and called herself the Spoiler. She knew where her father was hiding out, found out his plans, and left clues so that the police and Batman could stop him. Robin (Tim Drake) tracked her down, and she joined in on the capturing of Cluemaster. She also became attracted to Robin, and it annoyed her that he knew her identity but she did not know his.

During the events of “Knightquest”, Cluemaster broke out of prison, along with Czonk and the Electrocutioner. Stephanie learned of the breakout on the news. Her mother, suffering from depression, was struggling with an addiction to painkillers. Steph decided to don her Spoiler outfit and go after her dad. She ran into Robin, and he let her work with him, although they got separated. Spoiler helped Robin out and he gave her a kiss in thanks. Before she could find out if she would see him again, the police arrived and they had to part ways.

Stephanie was kidnapped shortly thereafter by the Gully Carson gang, working with Cluemaster, who was still behind bars. Cluemaster got the idea to use her as insurance, but when the Carson gang withheld his part of the cut, he contacted Batman and Robin and told them that he had been forced to orchestrate their schemes because they were holding his daughter. Batman located Carson’s lair and Robin freed Stephanie. She insisted on getting her costume and going with him to bring down the rest of the gang–against Batman’s objection. They were successful, and Stephanie decided to pay her dad a little visit in prison. She also made her attraction to the Boy Wonder very clear.

Spoiler next bumped into Robin when he was teamed up with the Green Arrow (Connor Hawke) to take down a street gang selling guns. She told him that she did not think it was fair that he got to have all the fun, so she was going to become the Spoiler more often. She insisted on coming with the two of them as they took down the gang, flirting with Robin as usual. There was no time for that, however, when they went after the real leaders of the gang the following night, as Robin was enraged over the death of a fellow student, Karl Ranck. Steph went to the funeral, unaware that Robin was there (with his girlfriend) in his civilian identity. That night, Spoiler met up with Robin, telling him that she was going to be Spoiler more often, and would help him go against the boy who shot Ranck. They were in over their heads, however, but thankfully Batman turned up, saved their necks, and ordered Stephanie to go home.

I’m almost fifty percent sure nothing could go wrong.” 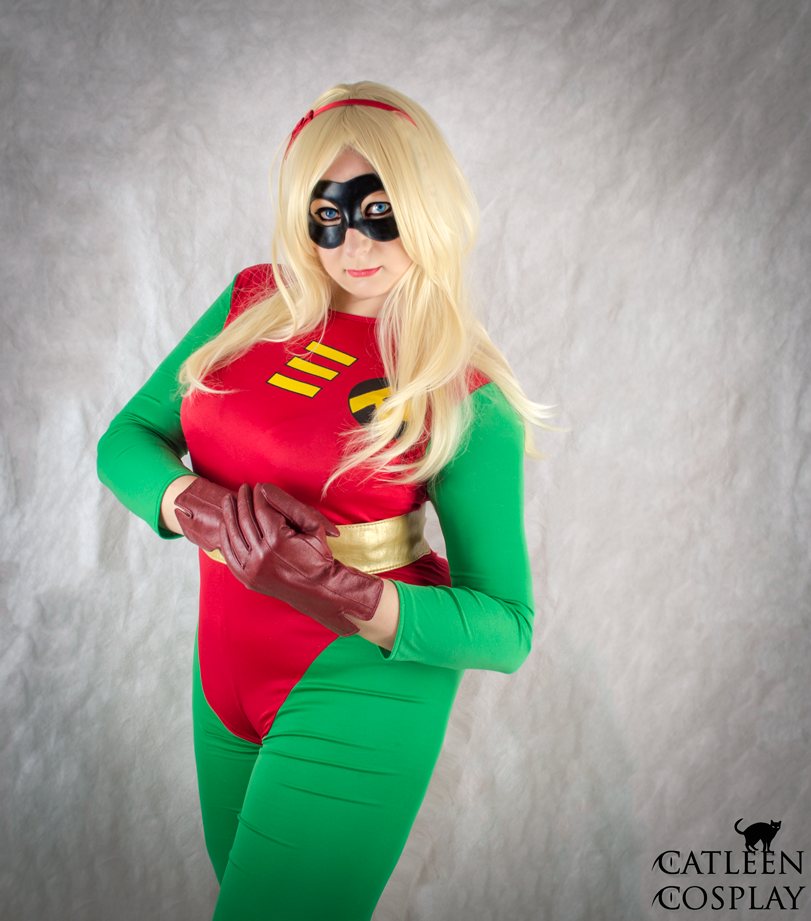 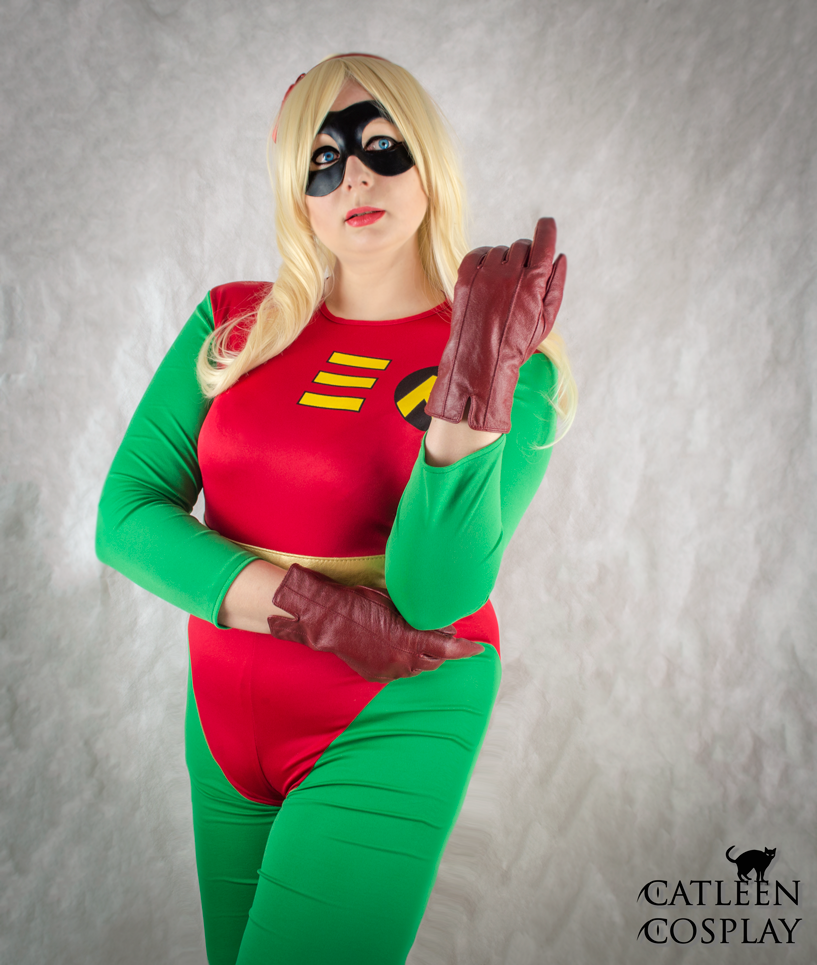