Victoria Hand was initially introduced as a S.H.I.E.L.D. accountant, dating a fellow agent named Isabelle – a partner with different beliefs about the war on terror. Three years before the Secret Invasion storyline, Victoria sent a letter to S.H.I.E.L.D. director Nick Fury about his war on terrorism and her concerns that he was doing a poor job. Isabelle implored Victoria not to send the letter. The result was Hand’s transferral to a S.H.I.E.L.D. Base in Portland, Oregon. Hand’s relationship broke down due to Isabelle’s anger over her advice being ignored.

During the “Dark Reign” storyline, Norman Osborn was promoted from director of Thunderbolt Initiative to the head of S.H.I.E.L.D. upon which he dismantled it and transformed it into the operation known as H.A.M.M.E.R. He appointed Victoria to the position of Deputy Director of this organization due to her vocal opposition of previous S.H.I.E.L.D. directors Nick Fury and Tony Stark. She willingly supported Osborn’s agenda to subvert the heroes and place villains instead, believing that Osborn would bring peace to the world. Victoria also has a certain level of authority over Norman’s Avengers despite the fact Norman gave Moonstone the position of his second-in-command. She was also given the task of finding an acronym for H.A.M.M.E.R.

Norman Osborn received word from Victoria Hand that they have apprehended Maria Hill.

Victoria was sent with Moonstone to neutralize Bruce Banner (AKA the Hulk), Osborn reasoning that Banner’s intellect is a greater threat than the Hulk’s brute strength. She and Moonstone engaged a powerless Bruce Banner and Skaar. H.A.M.M.E.R. gave the duo the means to restore Banner’s gamma powers, something Skaar was waiting for (as he had sworn to kill his true “father”). With Banner coated in gamma radiation the duo left, their mission accomplished.

Victoria was part of the attack that went after the Asgardians, where she was leading the Helicarrier squad. During the attack, the ship she was on was heavily damaged and Victoria ordered the evacuation of the crew. When the Void took full control of Robert Reynolds’ body, Iron Man informed her to leave the ship as he intended to use the Helicarrier as a giant bullet. After the battle, Victoria didn’t resist arrest and was taken on to a Helicarrier, where she was interviewed by Captain Steve Rogers. Victoria said that she didn’t regret anything and that she was trying to help the world. In response, Steve gave her a position in his new team, which surprised Victoria. 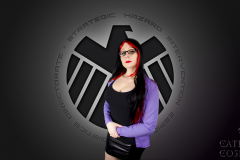 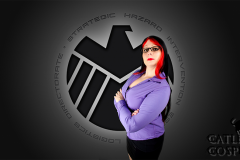 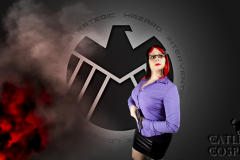 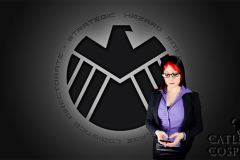 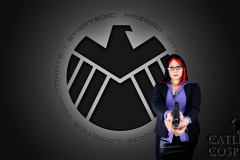 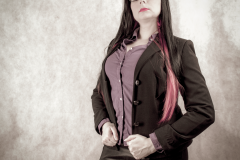 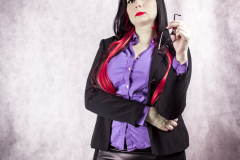 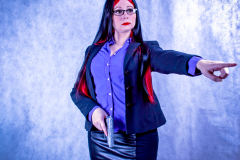