Kasami-sensei made a Walking Disney fan-art series with Alice from Alice in Wonderland.

Alice in Wonderland is the thirteenth animated feature film produced by Walt Disney in the Disney Animated Canon and originally premiered in London, England on July 26, 1951, by Walt Disney Pictures. Lewis Carroll’s books Alice’s Adventures in Wonderland and Through the Looking-Glass had only a few adaptations before this movie; this adaptation solved the problems of the setting by using animation (the next adaptation wouldn’t come until 1972, two decades later). The film features the voices of Kathryn Beaumont as Alice (also the voice of Wendy Darling in the later Disney feature film, Peter Pan) and Ed Wynn as the Mad Hatter. Made under the supervision of Walt Disney himself, this film and its animation are often regarded as some of the finest work in Disney studio history, despite the lackluster, even hostile, reviews it originally received, especially in the UK. Even those that have made the film, including Walt Disney himself, didn’t like the film, though it did receive an Academy Award nomination for Best Original Score.

Alice is depicted as a daydreamer first and foremost. Prior to arriving in Wonderland, she sat on the bank of a river listening to her sister reading lessons, which she didn’t like, as the book her sister was reading, had no pictures, and claimed, “In my world, the books would be nothing but pictures!” This gives some idea of Alice’s large imagination, and at first, Wonderland seemed like the perfect place for Alice, as it allowed her to indulge in her imaginings as well as her intense curiosity. However, Alice’s quick temper and pedantic eagerness to show off her knowledge often proved to be bad qualities in Wonderland and landed her in many precarious situations. Still, she’s seen as polite, honest, adventurous, well-spoken, lovely, and respectful, if not given a reason to be otherwise. She is also very adventurous and curious.

Would you like and adventure now, our shall we have our tea first?” 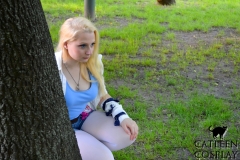 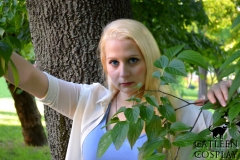 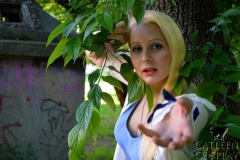 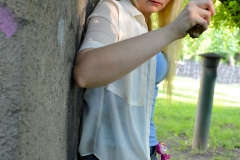 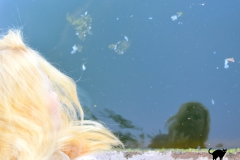 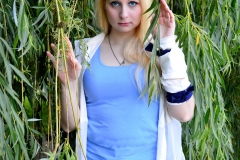 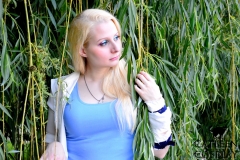 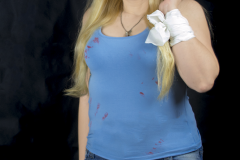 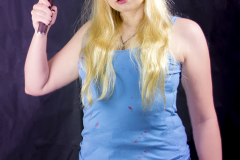 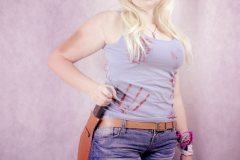 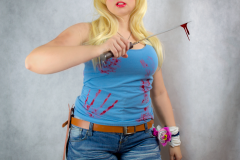 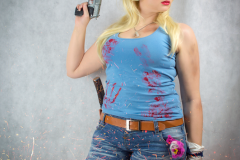 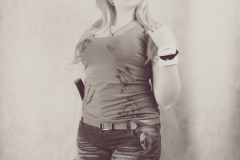 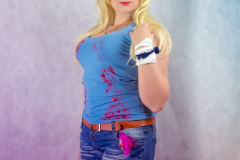 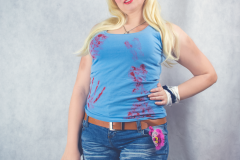