Elena Fisher is a journalist, originally out to make a name for herself through documentary work, then later news broadcasting. Regarding her career, she has been described as a “spunky and nubile camerawoman”. She proves herself a resourceful and capable ally to Drake.

At the best of times, Elena is an upbeat, optimistic, and cunning woman, driving Nate to keep moving forward. She’ll banter and make jokes with him, which helps Nate get through his problems. When he hits rock bottom, Elena is the one to push him forward in order for him to reach his goal or to “save the world”. While this attitude sometimes annoys Nate’s associates, Nate takes Elena’s advice to heart, and values her input above all others, always agreeing with her, as seen against Chloe in Shambhala and even Sully, when he wants to leave her again. Elena becomes a much better strategist over the course of the games, and instead of running into situations as she did in the first game, she is more prone to stand back, wait, and strike at the most opportune moment. She also helps Nate plan ways into sneaking into restricted areas and taking out opponents, seen with the cargo plane, even showing a higher level of intelligence in this regard compared to Nate, adding more to their combined arsenal.

Yeah, it’s like a camera. You just point and shoot, right?” 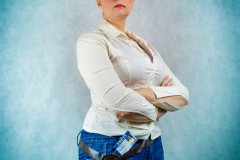 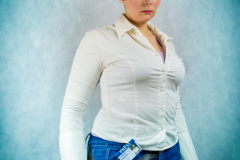 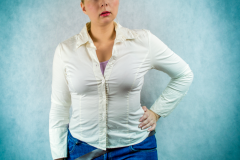