There are those sorcerers who give themselves over to the primal powers of nature, forgoing the learned practice of magic. Such a sorceress is Janna, who first learned magic as an orphan growing up amidst the chaos of Zaun. Janna eked out what living she could on the streets. Life was tough and dangerous for the beautiful young girl; she survived by her wits, and by stealing when wits weren’t enough.

The unchecked magic that characterizes Zaun was the first and most alluring tool which Janna realized could both protect and elevate her. Janna discovered that she had an affinity for a particular type of magic – the elemental magic of air. She mastered her studies of air magic in a matter of months, almost as if she was born of it. Janna went from a street vagrant to an avatar of the air virtually overnight, stunning and surpassing those who taught her. Such a rapid ascension also changed her physical appearance, giving her an otherworldly look. 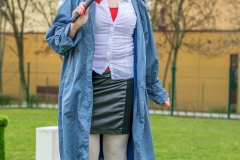 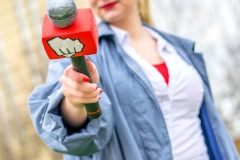 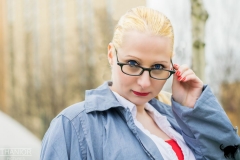 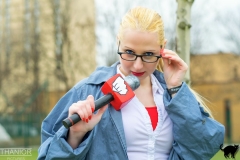 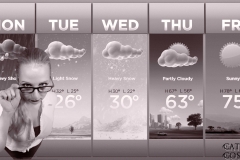 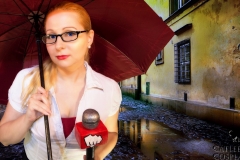 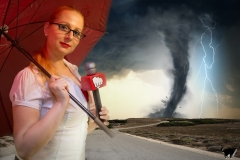 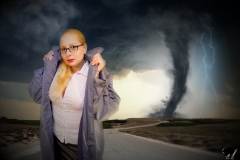 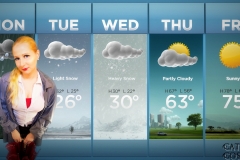 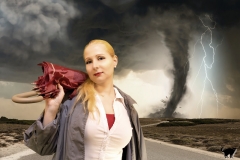 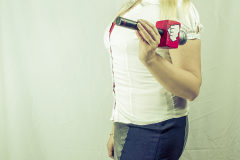 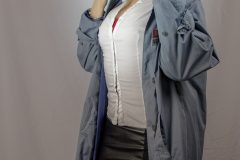 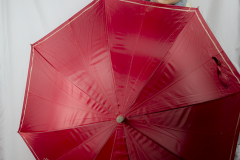 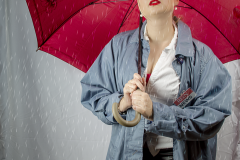 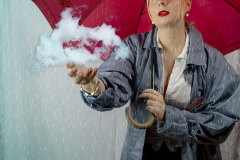