Fiora, Demacia’s most notorious duelist, earned her fame with her sharp blade and sharper tongue. She boasts the refinement of an aristocratic upbringing and a fierce devotion to the perfection of her craft. Having surpassed her peers at home, Fiora now seeks greater foes. She will settle for nothing less than the world’s acknowledgment of her mastery.

As the youngest child of House Laurent, a family known for its long line of elite duelists, Fiora considered herself destined for greatness. She longed to match the skill of her father, a legendary swordsman, and her talent quickly surpassed that of her siblings. Fiora’s peers perceived her confidence as arrogance, but she dismissed them, striving even harder to become a worthy successor to her father.

Her devotion turned out to be misplaced. On the eve of an arranged duel, authorities caught Fiora’s father slipping a paralysis poison into his opponent’s drink. His treachery destroyed the family’s reputation, and Fiora’s own honor fell under question. Outraged and desperate to clear her name, she challenged her father to a duel.

In the blink of an eye.” 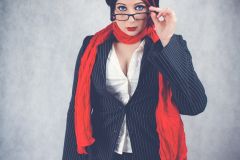 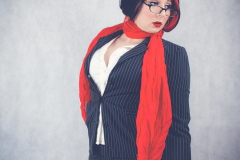 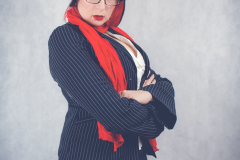 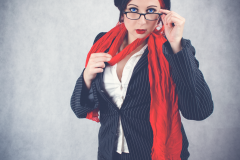