At the age of nine, Lara and her mother were in Croft’s private jet over the Himalayas when lightning struck the engines and caused the plane to crash land. Her mother and Lara were the only survivors at the time. When exploring a nearby temple, Lara inadvertently triggered a mysterious portal, too – as we later find out – the future, by touching a sword. Lara’s mother, misunderstanding the person on the other side – Amanda Evert, who was, in the future, talking to Lara – pulled out the sword and vanished to supposedly Avalon. Lara, then alone, walked to Katmandu, to escape the horrors of the plane crash. When she arrived in Katmandu she went to the nearest bar and made a polite telephone call to her father asking if it would be convenient for him to come and pick her up. 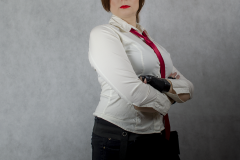 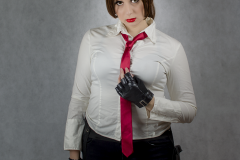 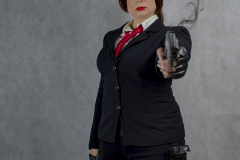 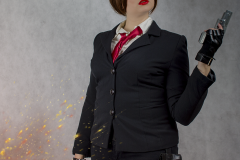 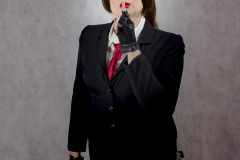 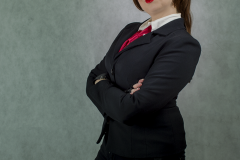 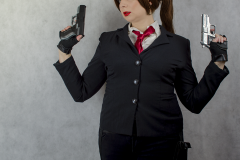 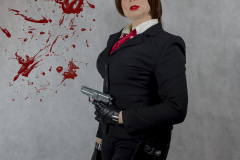 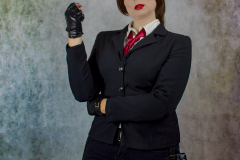 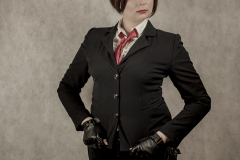 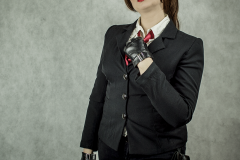