Lara was born on February 14th, 1992, the only child of Lord Richard and Lady Amelia Croft. Lara’s birth was difficult and both of her parents worried that they might lose her before she was born. However, Lara was ultimately delivered successfully, much to her parents’ relief.

Lara was an intelligent child, and early on was placed in classes with students a year older to compensate. Nevertheless, Lara was often bored at school, which led to her getting in trouble for daydreaming and not paying attention in class. She often asked her father to take her with him when he went on digs, to alleviate her boredom.

When the time came for Lara to attend University, she decided that she wanted to earn her own way and would apply to the University College London (UCL). This decision required her to pay her tuition and rent by working multiple jobs. Although this was a tougher choice, it helped Lara become more grounded, down-to-earth, and level-headed than she might otherwise have been.

Shortly after starting University, Lara met Samantha Nishimura. Lara was initially taken aback by Sam’s outgoing personality, though she soon became her best friend. It was because of Sam’s free spirit and a wild streak that Lara was able to experience much more of London than just the universities and museums that she loved so much, and started coming out of her shell and making more friends.

After Roth was commissioned to be part of the crew for Whitman’s World, a reality/archaeology TV show hosted by James Whitman, whom Lara admired.

As part of his agreement that he could use his own crew, Roth selected Lara, knowing she could be a great asset. Although Lara was excited to meet someone as accomplished in archaeology as Whitman and was eager to offer assistance to him, she also wanted to stay out of the way of the filming crew.

Lara greeted Joslin Reyes, the ship’s mechanic, and her daughter Alisha after engine failure led to Roth calling Reyes to the ship early. Lara tended to Alisha while Reyes set to work on fixing the engine.

It was too late when you betrayed my family!”

You’re kidding me! I have seen how Trinity operates!” 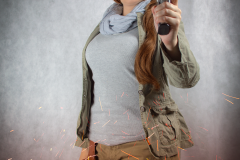 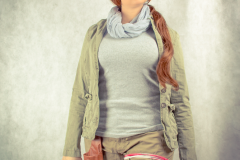 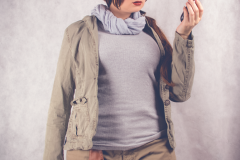 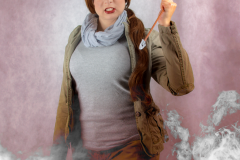 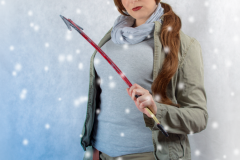 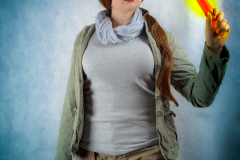