Nina Williams (ニーナ・ウィリアムズ Nīna Wiriamuzu) is an Irish, cold-blooded assassin that made her first appearance in the original Tekken game and has appeared in every Tekken game ever since. Nina has a lethal fighting style, consisting of throws, grapples, and holds. She has a rivalry with her younger sister, Anna Williams.

Nina’s persona seems to be cold and indifferent. In fact, she had been drugged by an underground force when she was young in order to create the perfect assassin, regarding the chronology of Death by Degrees. Her bitterness and hatred towards men could be a result of her deflation after Tekken 2. The only man she had ever trusted was her father, who died shortly before Tekken 2. Ironically, after her father’s death, Nina was controlled by Ogre, and was thus unable to feel any emotion.

I don’t play with amateurs.” 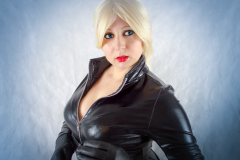 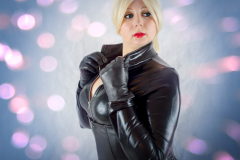 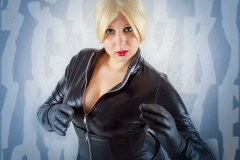 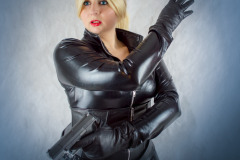 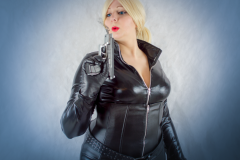 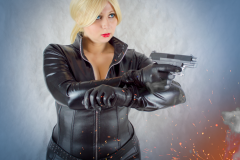