John Constantine was born in Liverpool, England. When he was a child, he first began to experiment with magic when somebody told him about a spell that would make him a powerful magician. However, the person didn’t tell him that the spell required a sacrifice and, while performing it, his family home caught fire and killed his mother and father.

When he was a young adult, Constantine was a wild, silver-tongued punk with no idea what he was destined to become. Though he always had a knack for being a conman, Constantine had continued to dabble in magic from his childhood, showing interest in anything of the occult but never getting serious enough for it to be anything more than a hobby.

I’ve been carrying Hell with me my whole life. How much worse can the actual place be?” 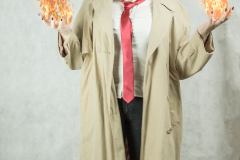 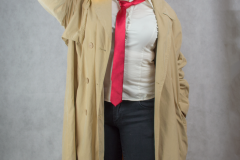 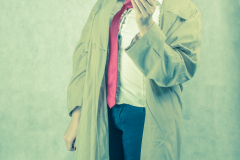 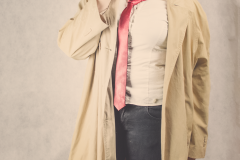 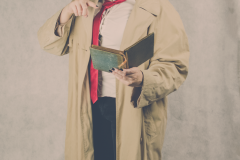 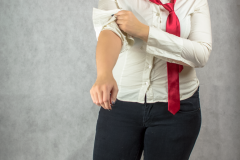 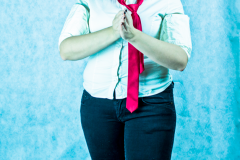 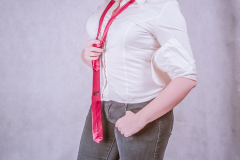