Just don’ t do anything crazy, all right?” 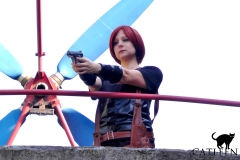 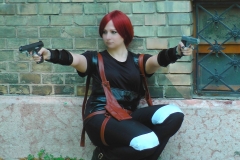 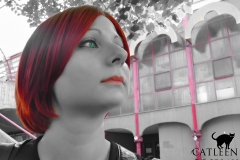 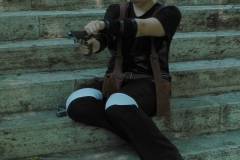 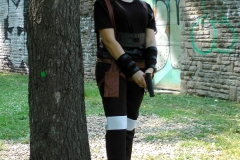 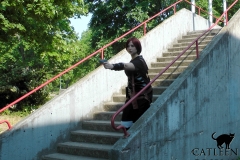 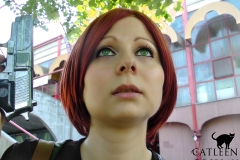 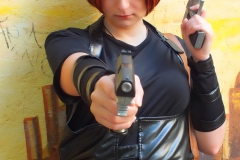 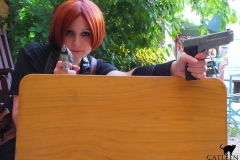 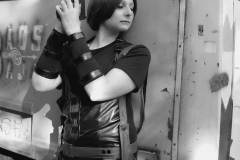 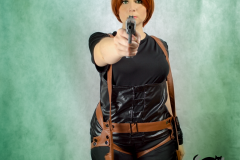 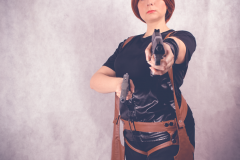 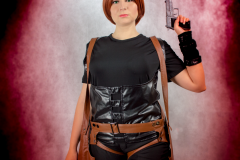 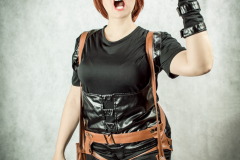