We fought the infection. We survived the apocalypse. And now, we face extinction.” 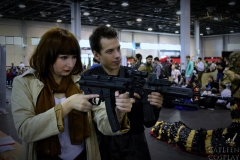 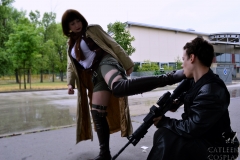 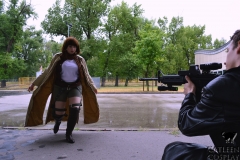 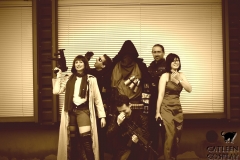 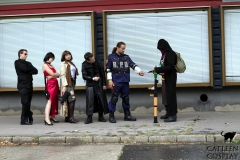 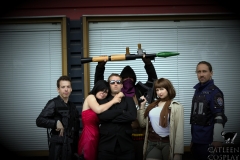 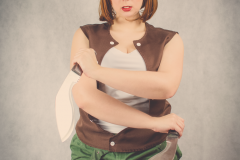 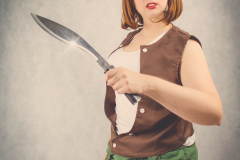 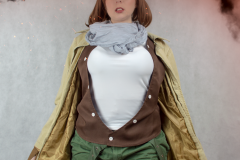 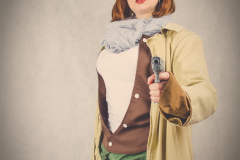 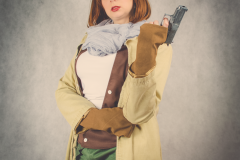