That homicidal b*tch may be our only way out of here.” 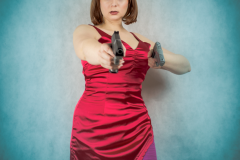 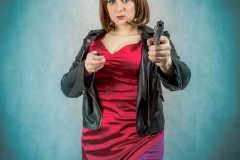 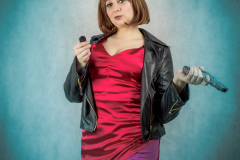 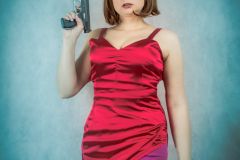