Angel Dust (born Christina) is a human who received superhuman strength and durability from an augmentation procedure that awakened her dormant X-genes and turned her into a mutate.

Receiving her powers after volunteering for a procedure that granted people superhuman abilities, Angel Dust later assisted Ajax in triggering a mutation in Wade Wilson, with the intent of turning him into an assassin that could be auctioned off to the highest bidder. However, Wade would soon escape and become a mercenary known as Deadpool. Angel Dust later stitched Ajax’s wounds following an encounter with the hero and assisted him in kidnapping the mercenary’s lover, Vanessa Carlysle. Following a taunt via text message, Deadpool went to confront Ajax and his subordinates alongside Colossus and Negasonic Teenage Warhead. During the ensuing battle, Angel Dust, after a lengthy fight with Colossus she managed to defeat him and, attempted to strangle the mutant with a metal pipe, only for Negasonic Teenage Warhead to knock her away and cause a massive explosion. Despite this, Colossus managed to get Angel Dust and Negasonic Teenage Warhead to safety.

You’re a lovely lady, but I’m saving myself for Francis. That’s why I brought him.” 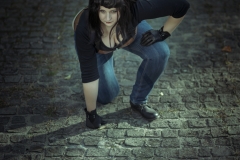 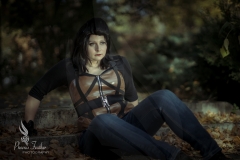 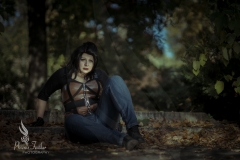 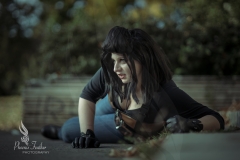 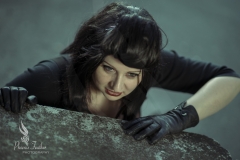 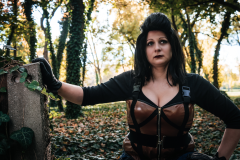 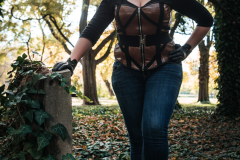 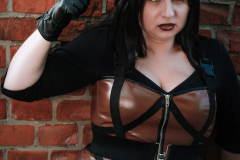 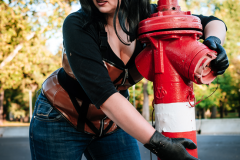 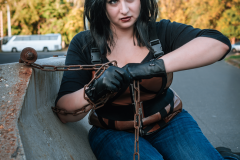