Claire Dearing was the park operations manager of Jurassic World, prior to the abandonment of the park in 2015 upon the escape of the Indominus rex. She later became the founder and leader of the Dinosaur Protection Group, having been shaped by her experience in the Jurassic World incident, and rededicated to the survival and prosperity of the surviving dinosaurs. She is the younger sister of Karen Mitchell and the aunt of Zach and Gray.

Claire is a “workaholic” and has a Type A personality. This was demonstrated by her actions when on a date with Owen Grady: she printed an itinerary, refused to drink tequila, and criticized Owen’s attire. She was devoted almost entirely to her job and was very good at it, but had found little time for personal pursuits and was a bit cold and aloof. Initially believing the dinosaurs to be little more than ‘assets’ and beasts with limited intelligence if any, she was shaken when she discovered a fatally wounded Apatosaurus and Owen comforted it in its final moments, which made her realize that they were living, thinking creatures. 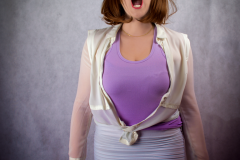 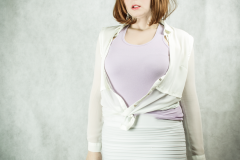 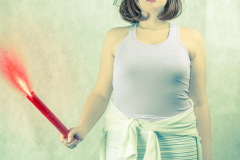 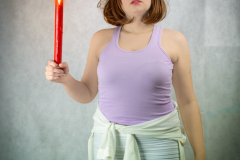