Miss Sinclair is skilled as a coordinator and drill instructor. She also possesses an analytical mind ideally suited for strategy, tactics or campaign planning. Her charisma, combined with her intelligence and aggressive nature, makes her an excellent trainer and enforcer.

She is the muscle behind Commander Rourke; when her commanding officer issues and order, Miss Sinclair makes it her personal business to see to it that everyone in her command follows it to the letter. She is levelheaded in a crisis (see attachment re: San Domingo, 1904) and highly skilled in many forms of small arms combat; studied Aikido in Philippines under Moreihei Ueshiba 1904-07, attaining rank of Yudansha-Yodan. Expert in disciplines of Henka Waza, Tanto Dori and Tachi Dori. 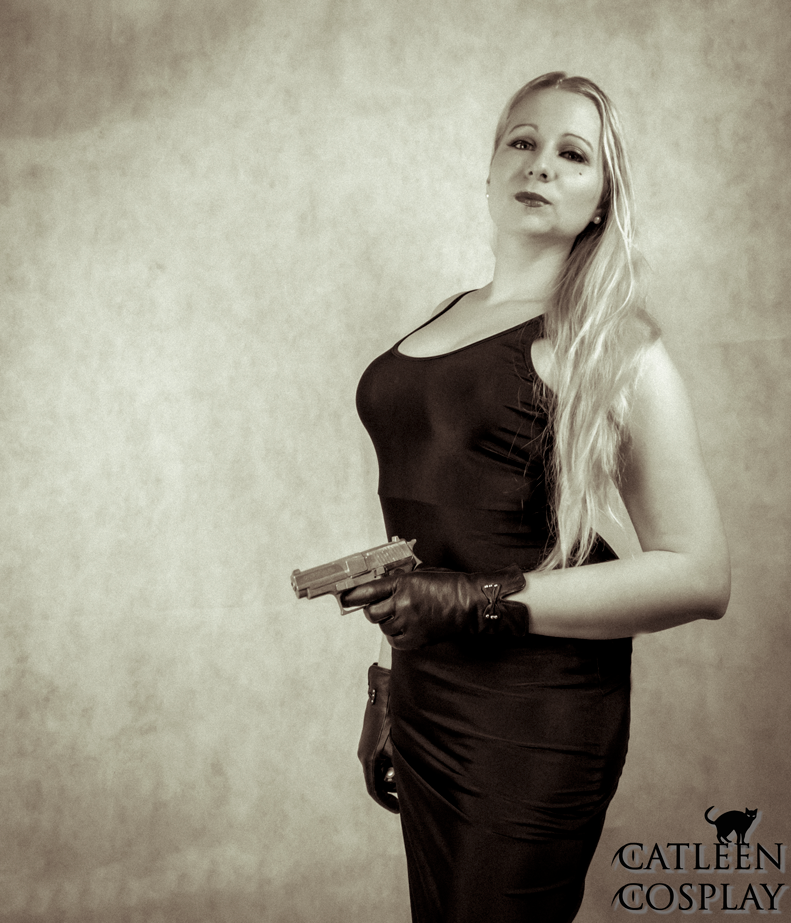 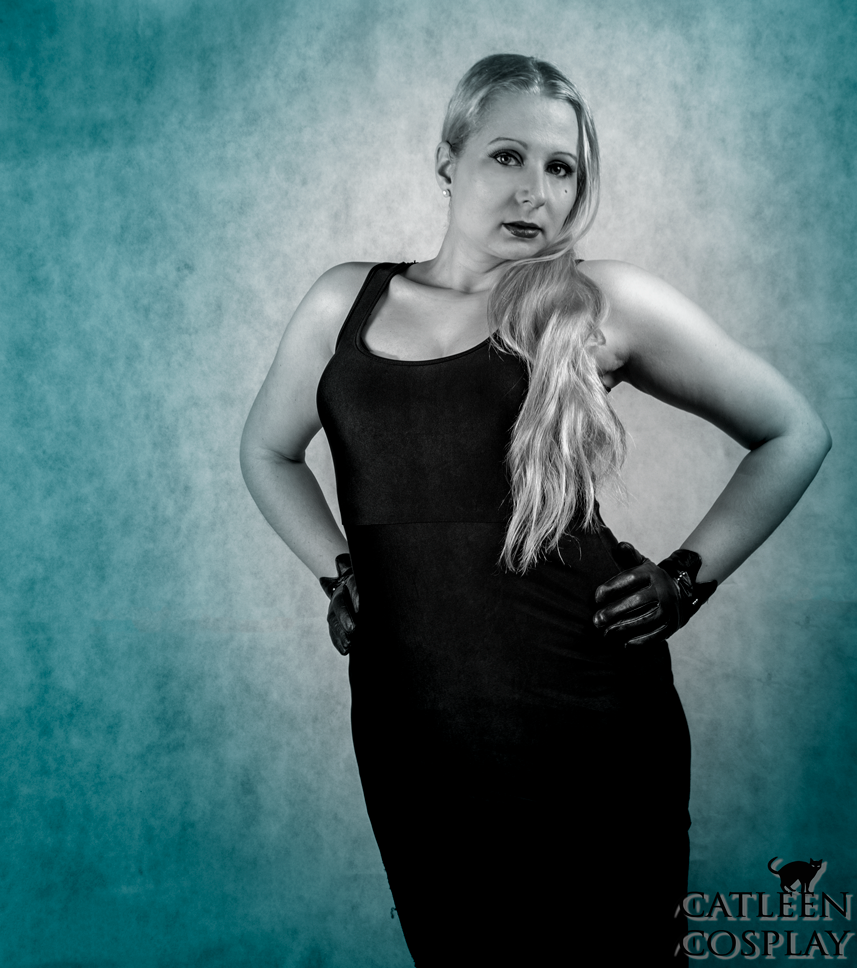 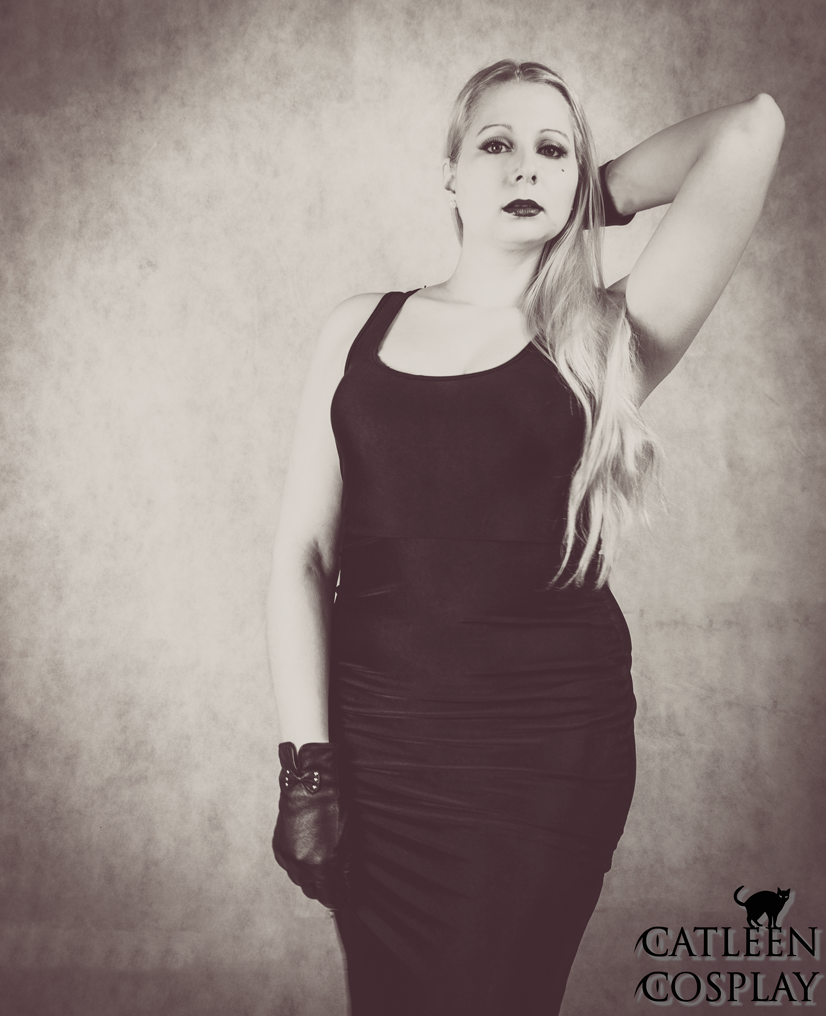