Lady Lara Croft is the daughter of the late Richard Croft and Lady Croft, the Earl and Countess of Abbington.

Following her mother’s death in 1976, Lara became the heir-countess, and following her father’s believed death on May 15, 1985, became the owner of the Abbingdon Estate in Buckinghamshire, England.

She became like her father, an archaeologist, on the trail of mythological artifacts which she donated to the British Museum. Lara hired computer technical wiz, Bryce, who worked for her at the Croft Estate as her technical assistance. Bryce took up residence in a caravan in the front courtyard of the manor.

To see your world in a grain of sand, and a heaven in a wild flower. Hold infinity in the palm of your hand, An eternity in an hour.” 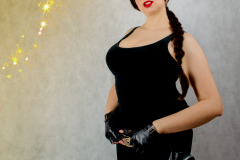 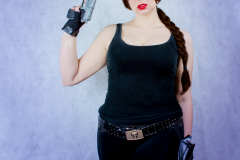 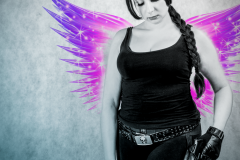 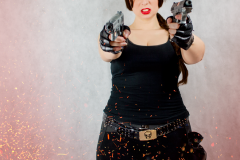 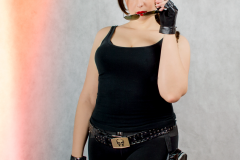 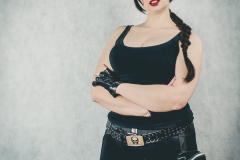 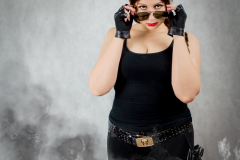