Mavis Dracula Loughran is the deuteragonist of the Hotel Transylvania movie series. She is Dracula and Martha’s Vampire “teenage” daughter who turns 118 in the first film.

In the second film, she becomes the wife of Jonathan Loughran and the mother of their son, Dennis. We also discover in this film that she is the granddaughter of Vlad.

By the time of Hotel Transylvania 3: Summer Vacation, she has become a busy worker for the hotel, and continues to live with her family there.

Mavis is headstrong, intelligent, curious, cheerful, and independent. She has an attitude, but she is very sincere and gentle. Mavis wants a little bit of independence and freedom from her father’s overbearing nature and frequently gets bored with his ministrations. She dreams of exploring the world and experiencing all the sights and sounds that the world has to offer, but all that becomes a reality when she meets Jonathan and falls in love, or zings, with him before discovering he is human. She also has a caring nature, no matter how horrible the circumstances. When she was in the fake human village her father created, she was worried about the false humans who were on fire even though they were attempting to physically injure her. 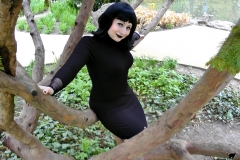 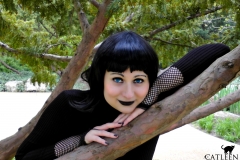 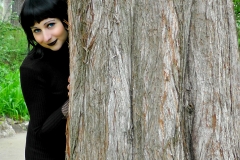 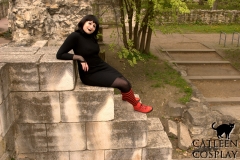 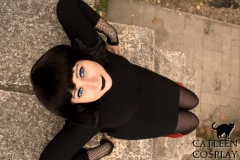 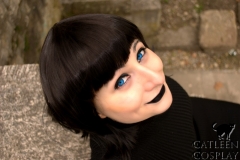 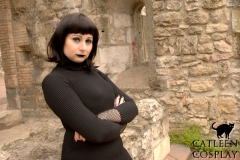 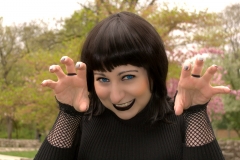 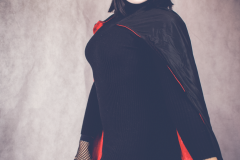 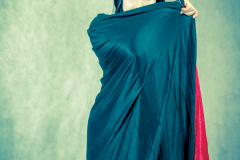 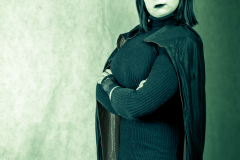 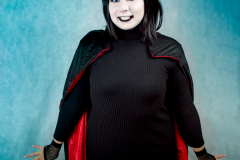 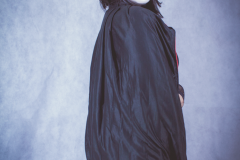 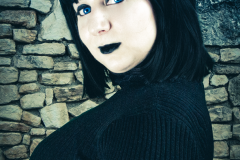 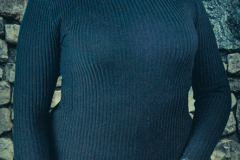 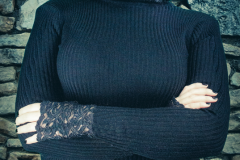 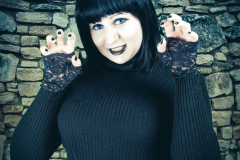 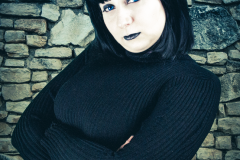 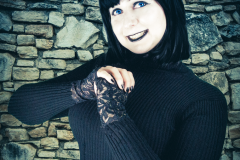 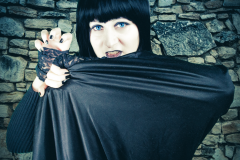