Everyone we know is trying to kill us” 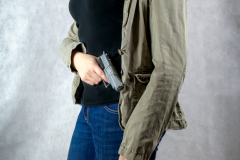 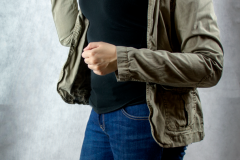 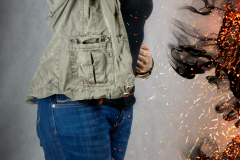