Princess Diana is an Amazonian warrior princess and one of the world’s first superheroes, known as Wonder Woman. She is the daughter of Queen Hippolyta and Zeus, king of the Olympians. Born on Themyscira, Diana was raised in paradise, hearing tales of her sisters’ great task of defeating the God of War, Ares, and bringing peace to the world, ushering in a new era of peace to the world. Upon coming of age, Diana began pursuing the life of a warrior, despite her mother’s rejections. Determined to serve, she ultimately enticed her aunt Antiope to train her in secret but was soon discovered by her mother, Queen Hippolyta. Begrudgingly, the queen accepted Diana as a warrior and ordered Antiope to train her better than any other Amazon.

After a training session, Diana happened to come across Captain Steve Trevor during his escape from the Imperial German Army. A battle soon followed, as the Germans tracked Trevor to Themyscira, where they invaded in pursuit of Doctor Poison’s notes. The loss of her aunt and realization of Mankind’s downfall during the absence of the amazons convinced Diana to join the war effort, recognizing Ares as the instigator of the conflict.

I am Diana of Themyscira, daughter of Hippolyta!”

I will fight, for those who can not fight for themselves.”

It’s about what you believe. And I believe in love. Only love will truly save the world.” 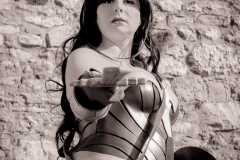 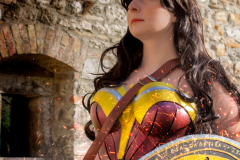 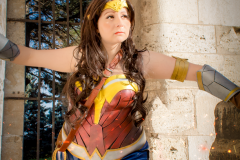 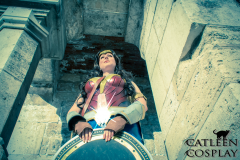 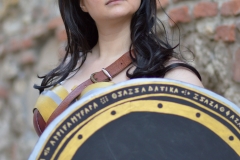 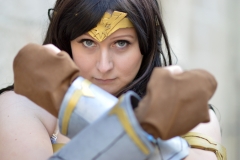 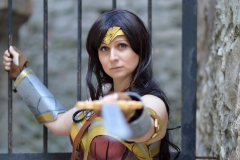 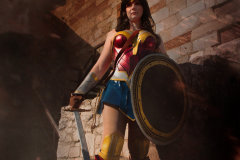 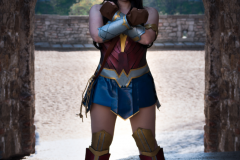 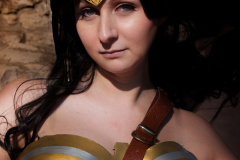