A fairy (also fata, fay, fey, fae, fair folk; from faery, faerie, “realm of the fays“) is a type of mythical being or legendary creature in European folklore (and particularly Celtic, Slavic, German, English, and French folklore), a form of spirit, often described as metaphysical, supernatural, or preternatural.

Myths and stories about fairies do not have a single origin but are rather a collection of folk beliefs from disparate sources. Various folk theories about the origins of fairies include casting them as either demoted angels or demons in a Christian tradition, as minor deities in pre-Christian Pagan belief systems, as spirits of the dead, as prehistoric precursors to humans, or as elementals.

The label of fairy has at times applied only to specific magical creatures with human appearance, small stature, magical powers, and a penchant for trickery. At other times it has been used to describe any magical creature, such as goblins and gnomes. Fairy has at times been used as an adjective, with a meaning equivalent to “enchanted” or “magical”.

A recurring motif of legends about fairies is the need to ward off fairies using protective charms. Common examples of such charms include church bells, wearing clothing inside out, four-leaf clover, and food. Fairies were also sometimes thought to haunt specific locations and to lead travelers astray using will-o’-the-wisps. Before the advent of modern medicine, fairies were often blamed for sickness, particularly tuberculosis and birth deformities.

In addition to their folkloric origins, fairies were a common feature of Renaissance literature and Romantic art and were especially popular in the United Kingdom during the Victorian and Edwardian eras. The Celtic Revival also saw fairies established as a canonical part of Celtic cultural heritage.

May you touch dragonflies and starts, dance with fairies and talk to the moon. ” 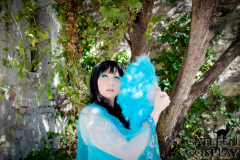 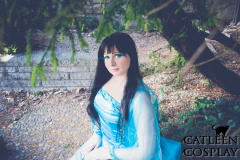 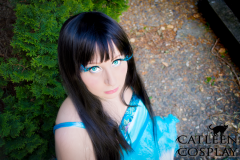 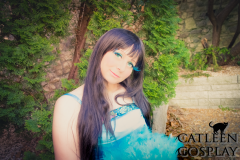 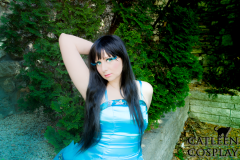