Fa Mulan is the main protagonist in the movie Mulan. She joins the all-male Chinese army as a boy named “Ping” so that her father, who already fought in the army and has a bad leg and would not be able to fight very well, would not have to go. She lives in ancient China and is an only child. Mulan does not seem to have very much luck when it comes to being proper. She hates pretending to be something that she is not. She lives with her mother, father, and her little brother who is actually her pet dog. All of her ancestors are spirits in a temple in her backyard who actually come out of the grave and talk to each other. Mulan of course does not know about this.

Mulan is typical of previous female roles in Disney films; she is courageous, more self-reliant, and does not focus on marriage. She does not fit in with the expectations of a young Chinese girl of the time; despite her beauty, she is clumsy, outspoken, and independent rather than graceful, silent, and demure. Her courage, intelligence, and determination also help her through her adventures. 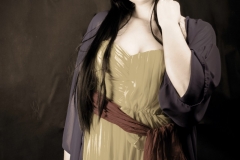 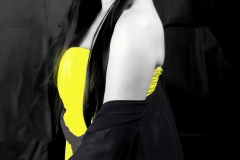 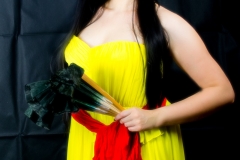