Onna-bugeisha (女武芸者, “female martial artist”) was a type of female warrior belonging to the Japanese nobility. These women engaged in battle, commonly alongside samurai men. They were members of the bushi (samurai) class in feudal Japan and were trained in the use of weapons to protect their household, family, and honour in times of war. Significant icons such as Tomoe Gozen, Nakano Takeko, and Hōjō Masako are famous examples of onna-bugeisha.

Be a Samurai. Because you just never know what’s behind the freaking sky.”

Summer grasses,
All that remains
Of soldiers’ dreams” 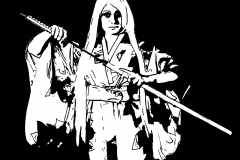 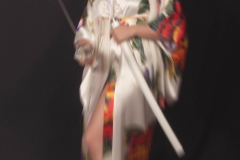 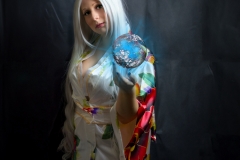 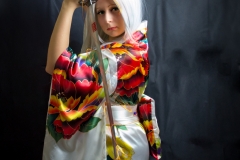 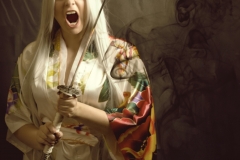 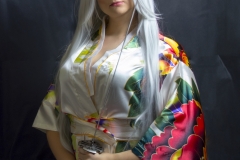 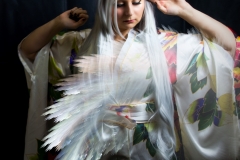 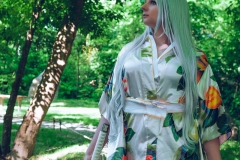 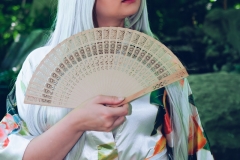 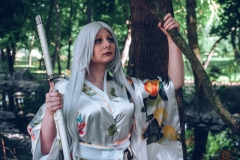 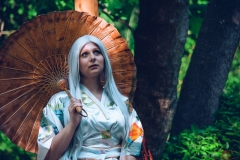 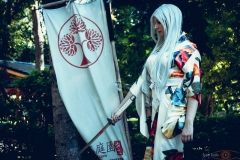 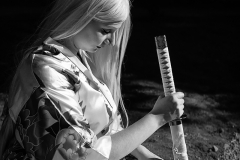 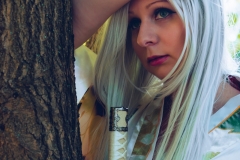 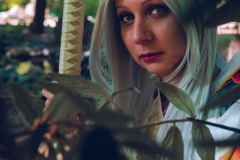 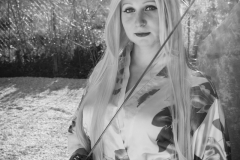 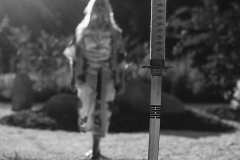 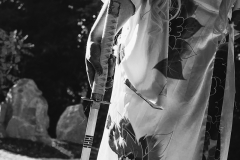 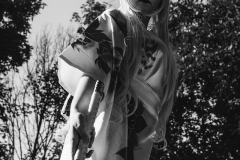