Miss “Andrea Quill”, was the alias of Andra’ath, (TV: Nightvisiting) the last of the Quill. She was the servant of Charlie Smith and a physics teacher at Coal Hill Academy in 2016.

She was rescued by the Twelfth Doctor during a war with Shadow Kin, and taken to Coal Hill Academy in September 2016, posing as a human teacher from Sheffield alongside Charlie Smith.

She was a freedom fighter on her homeworld, Rhodia. Once, before the open revolt, she was put to prison completely devoid of light. Even the food was delivered in a black box through a black hatch. She was called the “Warrior Queen”, (and described by Charlie as “the Quill’s leading terrorist”, though she called herself a “freedom fighter”. She said she once led an army.

Andra’ath lost her partner to the war and would forever blame the Rhodians for it. 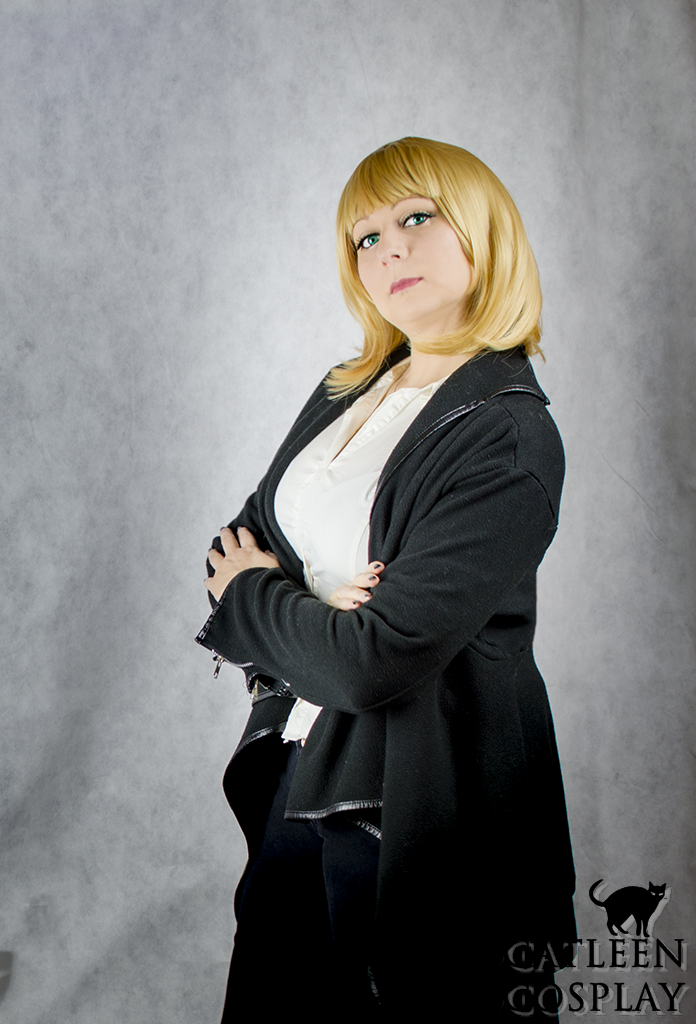 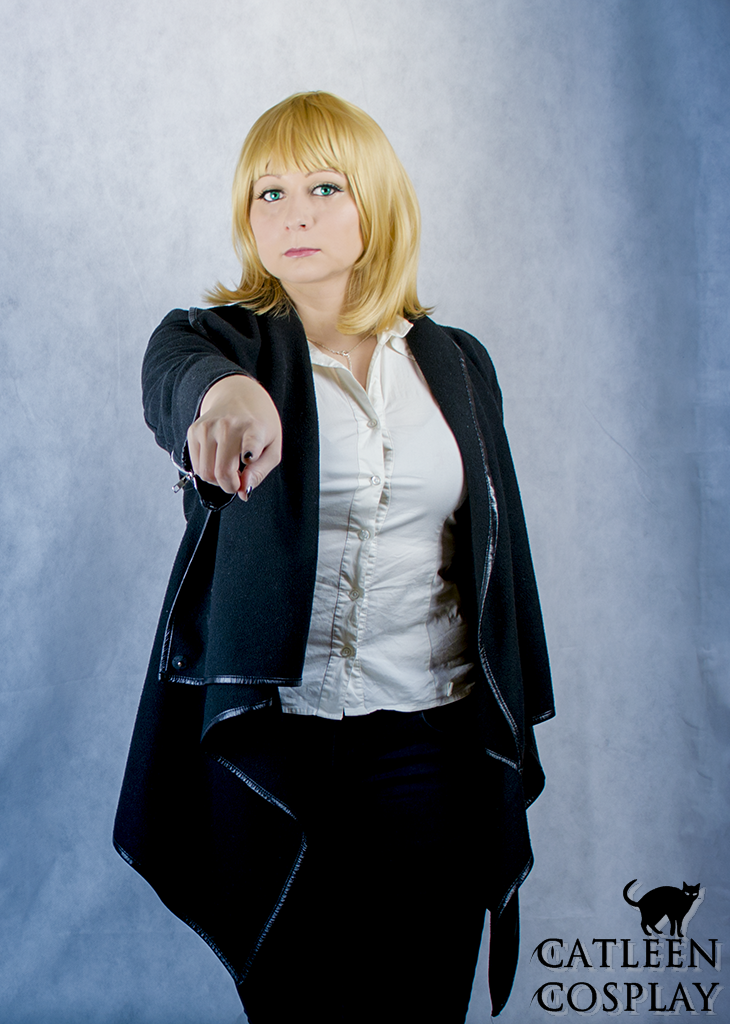 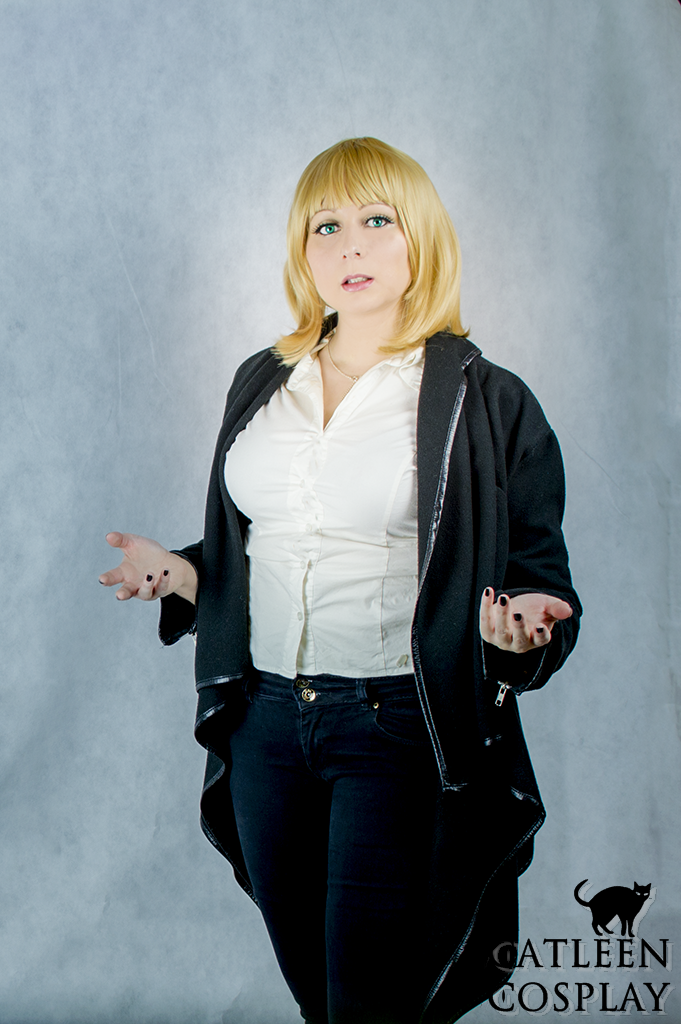 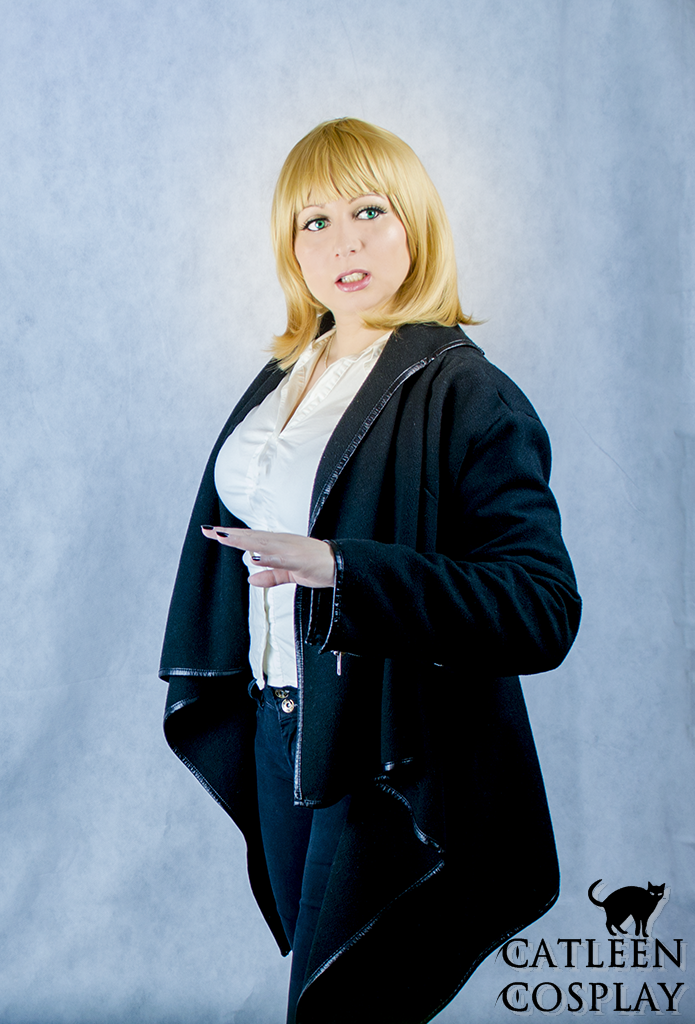 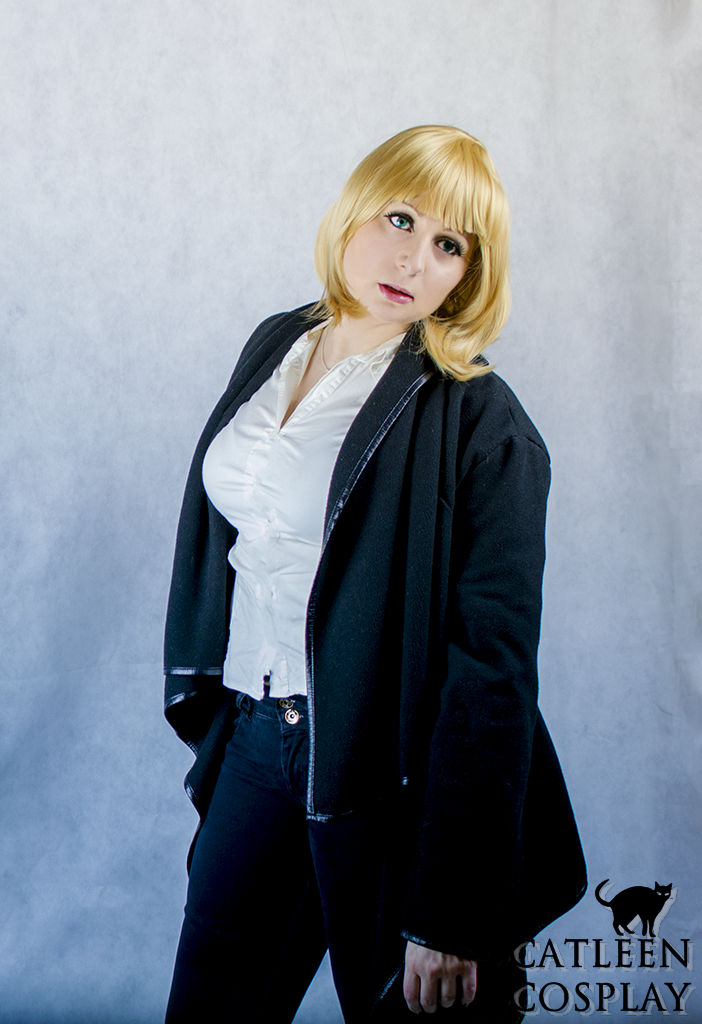 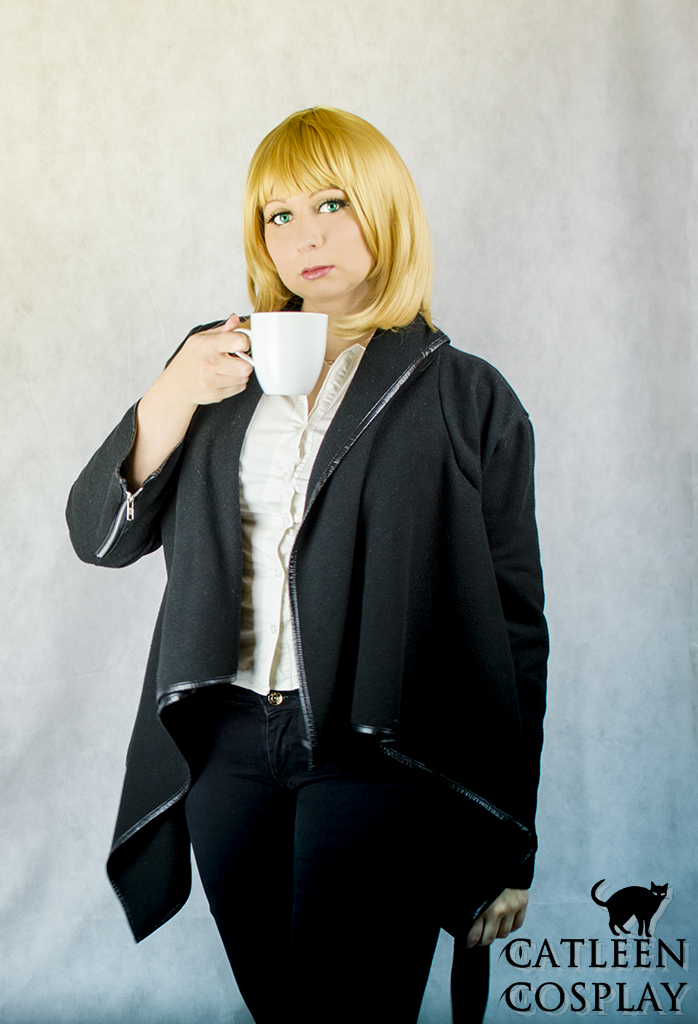