The Trill (or Trills) were a humanoid species native to the planet Trill. A small percentage of the Trill population co-existed with a sentient symbiotic organism known as a symbiont inside their bodies. The resulting joined Trills had personalities which were a synthesis of the two beings including the memories and to some extent the personalities, of the previous hosts of the symbiont. This way, the joined being gained all the skills and occupations of the previous hosts. As late as 2367, the fact that some Trills exist as a joined symbiotic species was widely unknown, even to Federation scientists.

I’m not picking up any neutrino emissions.” 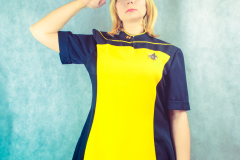 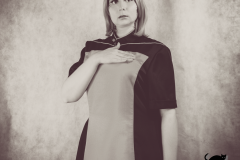 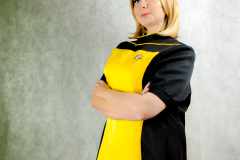 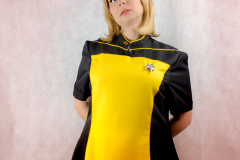 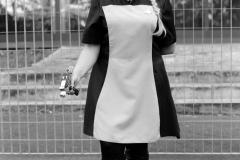