After returning to his TARDIS, the Master regenerated into his nineteenth incarnation, the same incarnation that had fatally wounded him. Now in a female body, the Master adapted her name into “the Mistress“. Due to the presence of her older self during the events surrounding her regeneration, she was left unable to recall the exact specifics of it due to their timelines being out of sync and lost all knowledge of her previous incarnation’s time on the Mondasian colony ship.

As with her previous incarnations, the Mistress went to the Scoundrels Club to recover from the regeneration. She was ousted from the Club for being a woman, leading her to kill each member for revenge, and taking the nickname “Missy” on the suggestion of an 18th-century woman named Saffron. She later managed to acquire a vortex manipulator.

Missy met her former wife, Lucy Saxon, in London, who had been sent to sell three matrix data slices to an earlier incarnation of the Master. Missy spoke to Lucy about her husband and told her that one day she would have to kill him with a gun. Lucy listened to her story about what would happen to her, and how it would all work out, though she did not tell Lucy that these events would also result in her death. Lucy agreed to the terms and gave her the three matrix slices.

Working with the Cybermen, Missy founded the 3W Institute, to create a Cyberman army of the dead. She uploaded dying minds to the Nethersphere; a virtual reality housed within a matrix data slice. This reality changed and rewrote the minds, removing their emotions before re-downloading them into their Cyber-converted bodies.

Hello. I’m Missy. Welcome to Heaven. Would you like some tea? Little splosh? Lovely.” 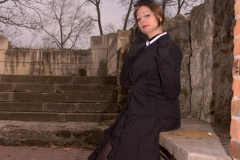 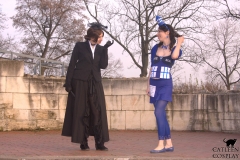 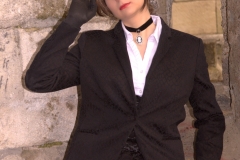 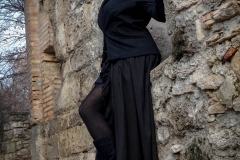 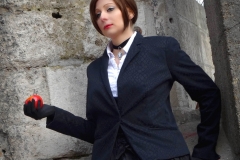 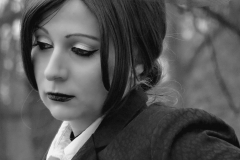 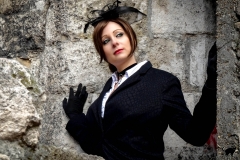 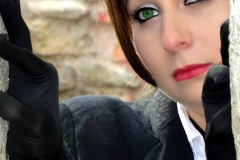 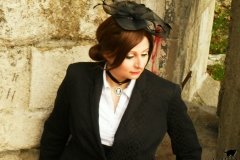 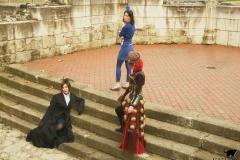 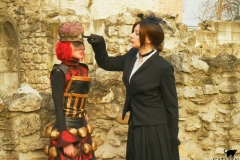 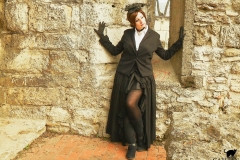 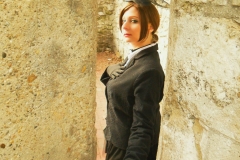 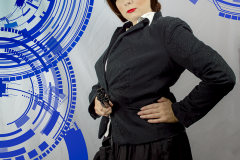 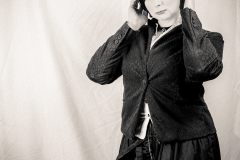 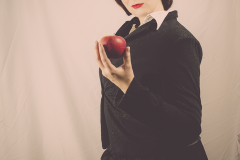 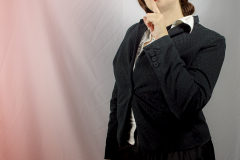